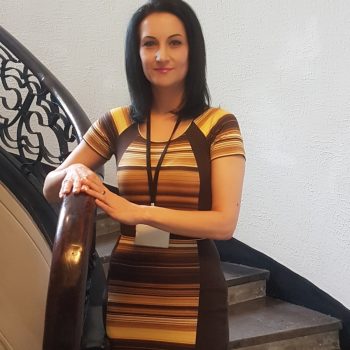 Lilia Stoinkova is working at Dobrev & Lyutskanov Law Firm since 2018.

The first interpretative case is  to answer the following question: “Does the Committee for disclosing the documents and announcing affiliation of Bulgarian citizens to the State Security and intelligence services of the Bulgarian National Army (ComDos) have the substantive legal

The new rules laid down in the Tax and Social Security Procedure Code (TSSPC) (promulgated in The State Gazette, No 64 of 13 August 2019) concerning the mandatory preparation of transfer pricing documentation for transactions between related parties above certain

Ms Teresa Shishkova, attorney-at-law at Dobrev & Lyutskanov Law Firm took part in the event dedicated to a better legal framework for start-ups in Bulgaria, which was organized by the non-governmental Bulgarian Start-up Association (BESCO). The discussions focused on proposals

What is the Order of Repaying Debt?

Are Contractual Interest Rates Due in the Case of an Early Call of the Loan? The Supreme Court of Cassation issued Interpretative Judgment No 3/2017 of 27 March 2019 in Interpretative Case No 3 of 2017 of the General Assembly

Are interest payments made before or after repayment of the principal and are contractual interest rates payable in the cases of early loan callability?

On 27 March 2019, the Supreme Court of Cassation upheld an interpretative judgment in Interpretative Case No 3 of 2017, replying to the above two questions on which the case law had been rather inconsistent. The first question relates to

On 16 April 2019, Dobrev & Lyutskanov Law Firm, jointly with the German-Bulgarian Chamber of Industry and Commerce, organized a workshop entitled How to organize our e-store or marketplace lawfully: legal issues of remote sales. The programme of the event