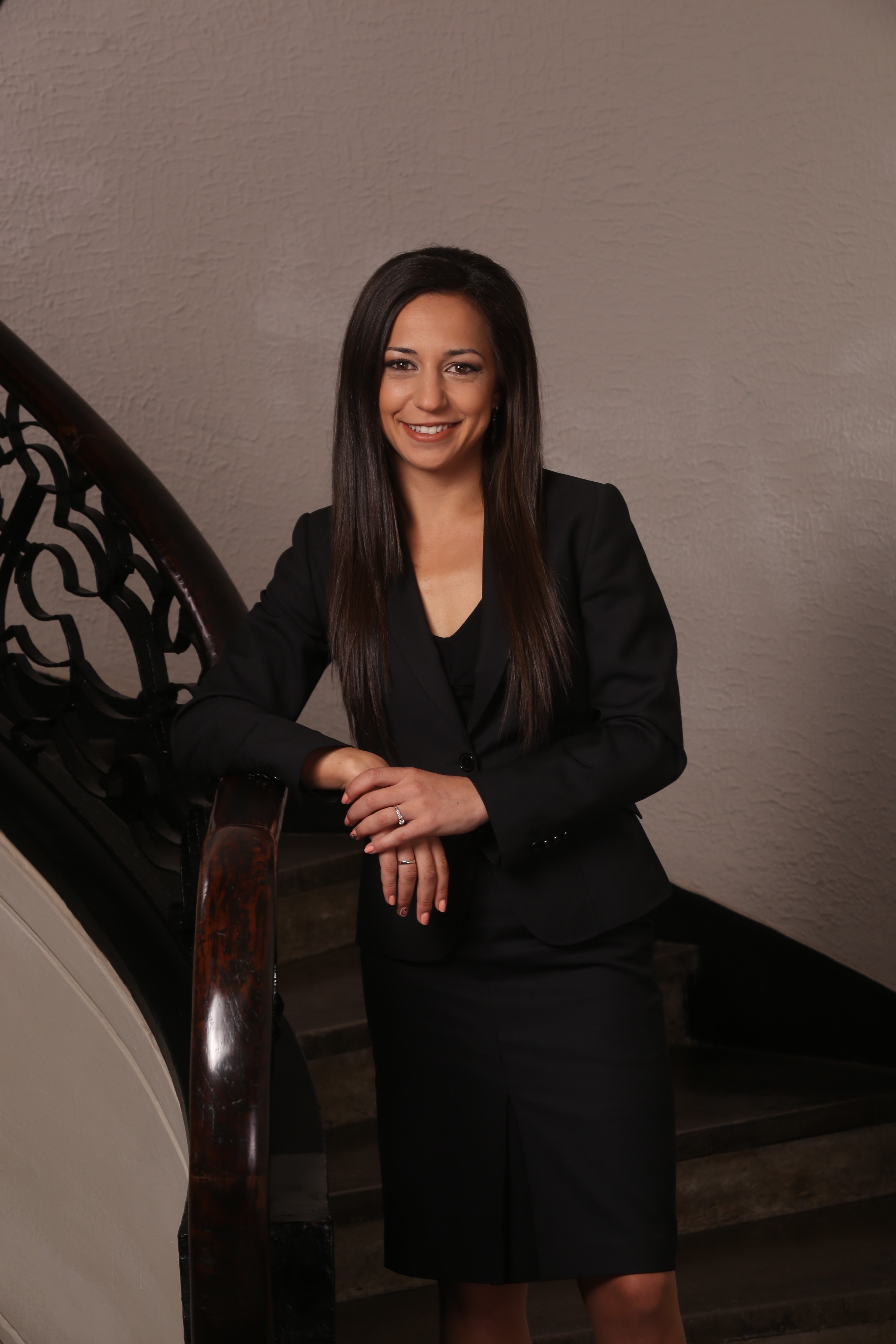 In Bulgaria, like in other countries, the convertible loan become an increasingly common instrument to have start-ups financed by an investor who is a party external to the company. The subject-matter of a convertible loan agreement is the lending of

Bulgaria Already Has a Startup Visa

On 26 February 2021, the National Assembly adopted, at second reading, the Amending Act to the Bulgarian Citizenship Act, the transitional and final provisions of which introduced amendments to the Foreign Nationals in the Republic of Bulgaria Act. It was

New joint portal for the Real Estate Registry, the Commercial Registry and the registry of the legal entities with non-economic purpose

As of 27.07 the functioning of the websites of the Real Estate Registry – http://icadastre.bg and of the Commercial Registry and the registry of the legal entities with non-economic purpose – http://brra.bg, whereas the both are combined in the joint

Annual Business Breakfast with the Government

On 7 October 2019, Dobrev & Lyutskanov Law Firm took part in the annual business breakfast with Prime Minister Boyko Borisov and members of the Bulgarian Government. The event was hosted by the American Chamber of Commerce in Bulgaria. The

Workshop on the topic “Blockchain” and seminar about trade secret

On the 8th of May 2019 was held a workshop on the topic “Blockchain”. In the framework of the event were reviewed the main characteristics of the blockchain technology, the challenges currently hindering the application of blockchain , the directions,

Within the time limit from 1 February 2019 to 31 May 2019, all legal persons and other legal entities established in the Republic of Bulgaria have to disclose their beneficial owners and details of their rights to the Companies Register,

Electronic money is electronically, including magnetically, stored monetary value as represented by a claim on the issuer which is issued on receipt of funds for the purpose of making payment transactions, and which is accepted by a natural or legal

Increase and simultaneous decrease of the capital

The option for increase and simultaneous decrease of the capital of a company is laid down in Articles 149(1) and 203 of the Commercial Code (CC) with regard to limited liability companies and shareholding companies respectively. The capital of the

07_Statutory Requirements to Collective Redundancies_GITS[english] The employer is faced with a collective redundancy situation, where the employer is about to dismiss a substantial number of workers or employees for one or more reasons not related to the individual workers and

On 10 May 2016, the German-Bulgarian Chamber of Industry and Commerce organized a working meeting with Ms Miglena Pavlova, Executive Director of the Public Procurement Agency to inform the members of the Chamber about the new Public Procurement Act and

The National Assembly adopted the Labour Migration and Labour Mobility Act at second reading on 13 April 2016. The same was promulgated in the State Gazette, No 33 of 26 April 2016. In accordance with §8 of the Act, it

21_New Rules for the Acquisition of Farmland by Bulgarian and Foreign Nationals_Oct_14_TE_en With their promulgation in The State Gazette, No. 38 of 7 May 2014, amendments were introduced to the Farmland Ownership and Use Act, restricting the opportunities for Bulgarian

04.1_Bulgarian Immigration Programme_march_14_TE The existing Bulgarian legislation provides foreigners who are citizens of third countries (non-European Union citizens) with different opportunities for residing in the country, the specific features of which are determined by the grounds and the duration of

Amendments to the Foreign Nationals Act in the Republic of Bulgaria