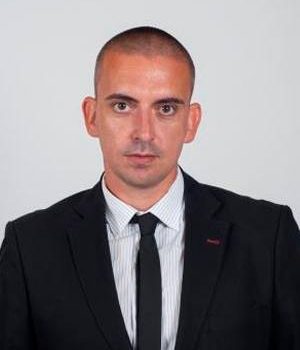 Hristo Kazarmov joined the team of DOBREV & LYUTSKANOV Law Firm in September 2017 as an Associate. Previously, between 2008 and 2017 he was Associate in another Law Firm.

Hristo Kazarmov has graduated from The University of National and World Economy (LL. M. 2006).

Since 2012 he is Legal Adviser of the Chamber of Architects in Bulgaria.

Design contracts belong to the wide range of production contracts. Like most contracts of this type, design contracts have some specific features which are the subject-matter of this article. Although they are very common and have diverse legal aspects, design

The register of non-profit legal entities will be managed by the Registry Agency since 01.01.2018

From January 1st, 2018 the courts will no longer administrate the Register of non-profit organizations. The competent body will be the Registry Agency. New functions will be added to the on-line Commercial register and documents can be submitted on-line not

The law on the protection of over-indepted natural persons – a second chance for bona fide deptors or a loophole for mala fide deptors?

09_The Law on the Protection Of Over Indepted Natural Persons-A Second Chance For Bona Fide Deptors Or A loobhole For Mala Fide Deptors_HK On 21 July 2017, the personal insolvency bill was submitted to the National Assembly. As is seen