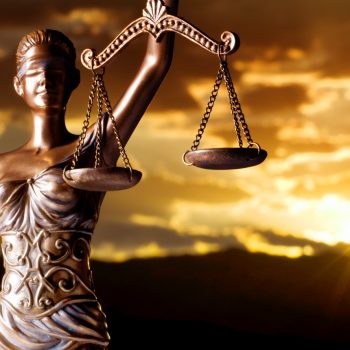 On 24 January 2019, the European Commission invited Bulgaria to adjust its legislation with the EU law on unfair terms in consumer contracts (Council Directive 93/13/EEC). In accordance with the Directive, Member States have to ensure that contracts with consumers do not contain unfair terms and that effective means of consumer protection are available.

The Directive protects the rights of natural persons when they conclude contracts with traders, including banks. It gives a definition of the concept “unfair term” which reads that unfair term is a contractual term that causes a significant imbalance in the parties’ rights and obligations arising under the contract, to the detriment of the consumer. A term shall always be regarded as not individually negotiated where it has been drafted in advance (e.g. clauses in contracts containing pre-formulated standard terms) and the consumer has therefore not been able to influence the substance of the term. The burden of proof that a standard term has been individually negotiated is incumbent on the trader who has concluded the contract. There is an Annex to the Directive which contains a non-exhaustive list of the terms which may be regarded as unfair.

Unfair terms are not binding on the consumer. Member States, including Bulgaria, are required to ensure effective means of protection against unfair terms. The procedure which exists in Bulgaria for the issuance of immediate execution and of a writ of execution by a court order is only formal and it does not ensure the level of protection that is required under the Directive. After the writ of execution and the order are issued, the debtor has almost no effective remedy at his disposal.

All persons who are affected by Bulgaria’s failure to comply with the requirements of the Directive have the option to bring their case to the court of law and to invoke the Directive directly. They may seek protection of their rights in other types of proceedings, too, including tort claims against the State for damage caused due to non-compliance with the EU law.