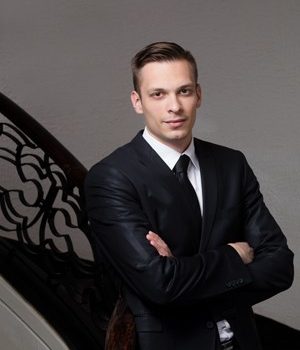 Toma Tomov specialises in the field of Litigation and ADR, Insolvency, Employment and Immigration.

Toma Tomov has graduated from University of National and World Economy (LL. M. 2015)

What happens to the unforfeited assets of a deregistered business when suspended insolvency proceedings are terminated?

06_Antitrust Rules of the European Union in the Moto Vehicle Sector_TM[english] On 14 June 2016, the amending bill to the Companies Act was tabled for its first reading in Parliament with a view to introducing new stabilization proceedings for businesses

Antitrust Rules of the European Union in the Moto Vehicle Sector

As of January 2016 Toma Tomov is at the position Junior Legal Assistant. Toma is a joined Dobrev & Lyutskanov’s team in 2014 as a Trainee. He has graduated from University of National and World Economy (LL. M. 2015). Speaks